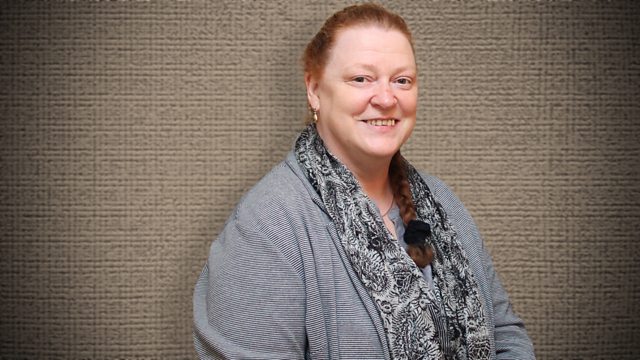 Kirsty Young interviews Sue Black, professor of Anatomy and Forensic Anthropology at the University of Dundee.

Brought up on the west coast of Scotland and in Inverness, she fell in love with biology at secondary school and read Human Anatomy at the University of Aberdeen. After graduation she worked at London's St Thomas' Hospital as an anatomist and police began to call on her to help identify bones.

In 1999 she travelled to Kosovo, tasked with investigating the site of a mass shooting. She has worked in areas of conflict including Iraq and was part of the team helping to identify victims of the 2004 Indian Ocean tsunami.

She was awarded an OBE in 2001 for her services to forensic anthropology.