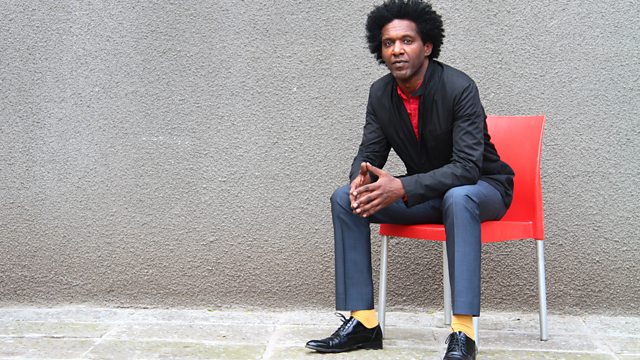 As a poet, writer and playwright, much of his work tells the story of his search for his birth parents. Born to a young Ethiopian woman who wanted him temporarily fostered while she completed her studies, he was with a family until he was 12. He would spend the next five years in a number of children's homes where he began to write. On leaving care at 17, he self-published his first book of poetry while on the dole.

Several poetry collections, plays and programmes for radio and TV followed and his work has taken him around the world. He was the first poet to be commissioned to write for the 2012 London Olympics and his success has also brought him two doctorates and an MBE for services to literature. He is about to be installed as Chancellor of the University of Manchester, an elected post he will hold for the next seven years. He takes writers' workshops for care-leavers and set up Culture World, the first black writers' workshop.

See all clips from Lemn Sissay (2)