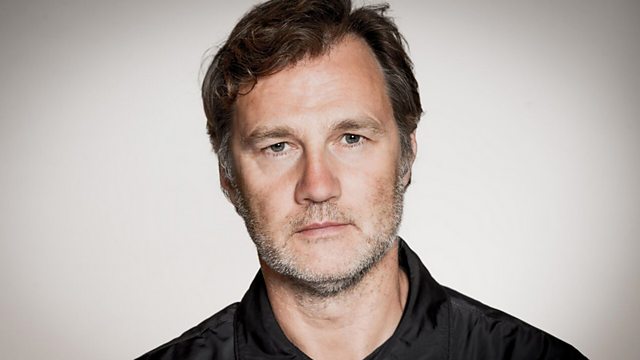 They include a breath-taking collection of stories by JD Salinger: For Esme - with Love and Squalor, which is often eclipsed by 'The Catcher in the Rye' but is equally brilliant on children and young people.

David's choice is by the American writer John O'Hara. Appointment in Samarra was published in 1934, and it's a stylish and surprisingly sexy novel depicting the self-destructive decline of Julian English, a high-ranking member of a small-town elite.

Harriett's choice is Don't Let's Go to the Dogs Tonight. It's the devastating and funny memoir of Alexandra Fuller about her childhood as the daughter of white settlers in Rhodesia of the 1970s.