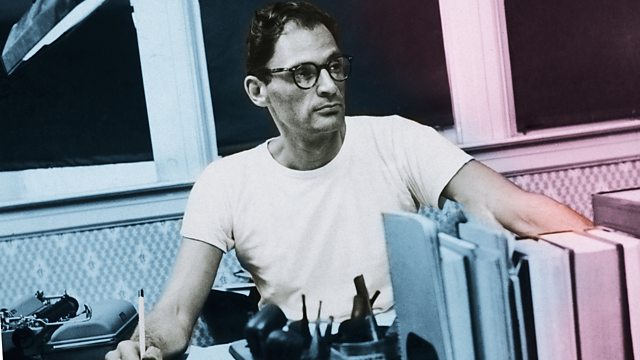 New York, 1915. Arthur Miller is born to a prosperous family in the clothing business. But when the stock market crashes, the Millers face ruin. By Mike Walker.

Arthur Miller would have been 100 years old on October 17th this year. To mark the centenary BBC Radio 4, LA Theatre Works, and a stellar American cast have come together to produce four new dramas by Mike Walker and Jonathan Holloway.

As a writer Miller felt that to create a character, you had to understand how family, circumstances and events had shaped that character. 'The fish is in the water and the water is in the fish', as he famously put it. These specially commissioned plays recreate some of the experiences that shaped Miller himself, throwing light on how he would become one of the most influential playwrights in American literature.

1. Beginnings
Arthur Miller is born in New York on the 17th of October 1915 to a prosperous family in the clothing business. A poor school student, he loves making things with wood and dreams of becoming a crooner. But when the stock market crashes and the Millers face ruin, Arthur contemplates a different future. By Mike Walker.

LA Theatre Works is a non-profit audio drama company based in Los Angeles that records classic and contemporary plays. They have been collaborating with the BBC for nearly 30 years, beginning with a production of Arthur Miller's The Crucible that starred Richard Dreyfuss and Stacey Keach.

The Lure—The Life and Times of Arthur Miller

BBC Radio: Full details of the Arthur Miller Season on Radio 3, 4 and 4 Extra. 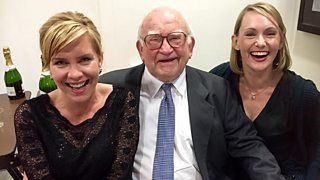