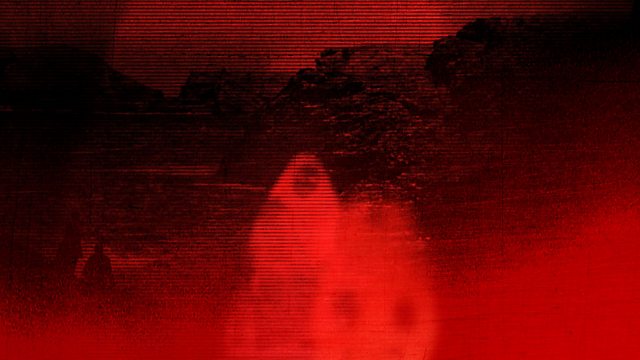 'Listen. Watch. Until the end. You will be consumed by the lost.'

British journalist Mitchell Hooper lives in Tokyo with his wife Toni. When he begins investigating the mysterious deaths of four teenagers, he discovers a nightmarish secret. They all died after watching the same video tape.

When Mitchell watches the tape himself, he is cursed to die in seven days. And so as the countdown to death begins, he must solve the riddle of the curse.

To turn up the horror put on your headphones and listen to the immersive 'binaural' mix of the programme for a unique 3D listening experience.

Louis B Mayer and the Bolshevik Beast 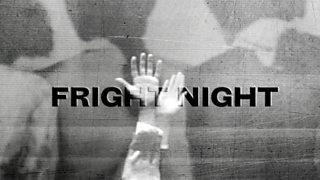