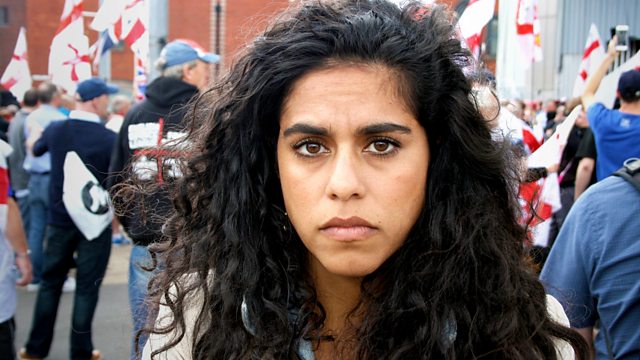 Mona Chalabi investigates the reality of racism in Britain. Three reporters are sent undercover to reveal how much prejudice there is on the streets of Britain.

Racism has never been more socially unacceptable in Britain - three quarters of Britons claim they have no racial prejudice whatsoever. Journalist Mona Chalabi investigates whether these statistics provide an accurate picture.

To find out what is happening on Britain's streets, three reporters are sent undercover to test the public's prejudice. The results are surprising.

The programme looks into people's subconscious behaviour, discovering what British people really think about their neighbours of different races and religions. And Mona puts her own beliefs under the microscope, discovering some uncomfortable truths. Finally, she asks a hugely significant question - can people be trained to lose their prejudice?

See all clips from Is Britain Racist? (2)

If you’ve been affected by racism in the UK, there are organisations which offer advice and support. Visit the Information and Support page.