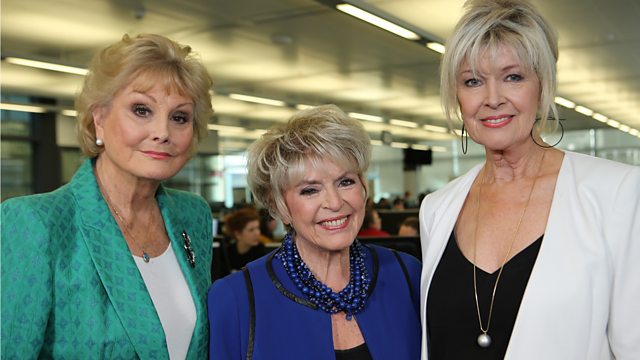 Consumer series. The team talk to a man whose bank refused to believe he wasn't dead, in an error that ended up costing him hundreds of pounds.

A man whose bank refused to believe he wasn't dead is among the people sharing their stories with Angela Rippon, Gloria Hunniford and Julia Somerville, after the error ended up costing him hundreds of pounds.

Plus how companies taking advantage of the change in pension rules could cause your savings to vanish overnight, and the team helps a man whose insurer refused to pay out after an illness left him unable to work. And, after hearing what troubles there can be if a relative becomes unable to make the best decisions on their own, Gloria has a difficult conversation with her son about when might be the right time to start making crucial plans for the future.