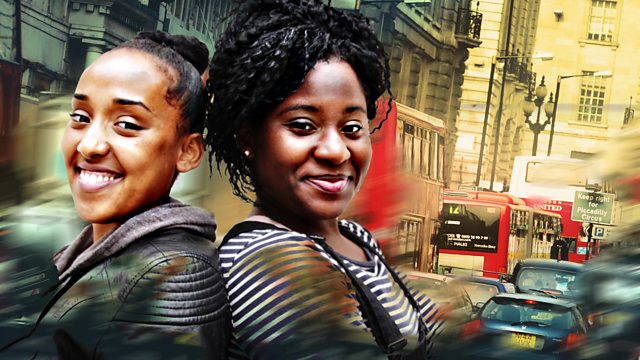 Winner of 'Best Single Drama' in the BBC Audio Drama Awards 2016, winner of the Alfred Fagon Award for 'Best Play' and the George Devine Award for 'Most Promising Playwright' in 2015.

Two Somali teenagers, Muna and Iqra, go to the same school. They are from the same place but they are strangers; strangers who share a secret embedded in their culture.

The Mermaid of Zennor

Find out more about the Awards

Alfred Fagon award for best new play of the year