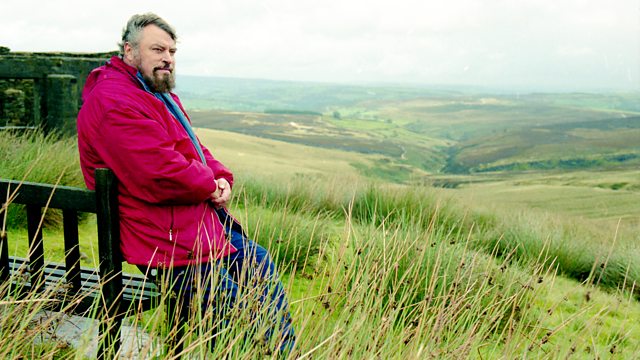 For 20 years Mark Harris has worked as a qualified midwife, delivering hundreds of babies. He is one of just a small number of male midwives currently practising in the UK. Mark is also founder of the birth education programme Birthing For Blokes, a service providing antenatal classes designed to prepare men for fatherhood. Men, Love and Birth by Mark Harris is published by Pinter and Martin.

Actor Brian Blessed is the son of a miner who left school at the age of 15 and worked as an undertaker's assistant before training at the Bristol Old Vic Theatre School. He has played a variety of roles on stage, television and in film including Z-Cars, I, Claudius, the Blackadder series, Flash Gordon and Robin Hood: Prince of Thieves. He is also an explorer and mountaineer, becoming the oldest man to reach the North Magnetic Pole on foot and to reach 28,000 feet up Everest without oxygen. His autobiography, Absolute Pandemonium, is published by Sidgwick and Jackson.

Alinah Azadeh is an artist. She is taking part in a special evening of activities at the Freud Museum in London as part of the Museums at Night Festival. The night will include the first public screening of Alinah's film Burning the Books which is based on her personal experience of debt and explores the themes of gift and generosity, debt and gratitude. All About the Gift is at the Freud Museum, London NW3 5SX.

Satish Kumar is a peace and environmental activist. A former Jain monk, he is editor-in-chief of Resurgence and Ecologist magazine which celebrates its 50th anniversary next year. Born in Rajasthan, India, at nine he decided to follow a spiritual life and became a Jain monk, travelling from village to village with few possessions. In 1962, inspired by Bertrand Russell, he embarked on an 8,000-mile peace pilgrimage from India to the US, via Moscow, London and Paris. He is hosting The Resurgence Festival of Wellbeing in London. 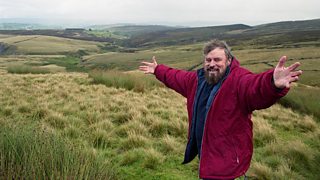 Brian Blessed describes how he delivered a baby girl in Richmond Park.