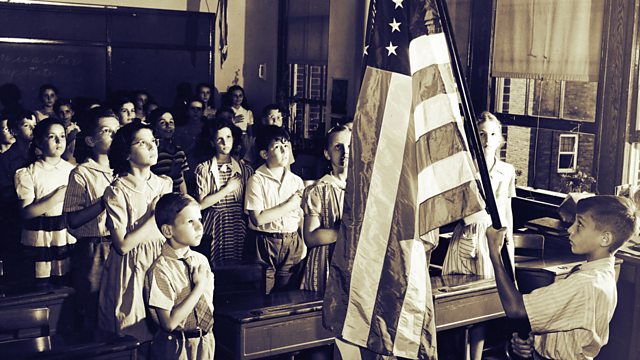 Michael Goldfarb explains how in the 1950s Americans' great migration to the suburbs led to mixed blessings: open space and isolation.

As people get deep into middle age it's normal to look back at your childhood through a golden haze of nostalgia. But what if things really were better in the past? What if, by chance, you were born and grew up in a time and place of unprecedented economic growth and stability?

In this series of five talks for The Essay, Michael Goldfarb, born in the middle of the American Century, looks back at growing up in a US where things really were better: economically and socially. As the US struggles with growing inequality and political gridlock, Goldfarb remembers being born in the afterglow of World War 2, and how the "children of victory" were certain that the future would always be bright.

In this programme he explains how, in the 1950s, America's great migration to the suburbs led to mixed blessings: open space and isolation.

Episode 1—Bliss Was It in That Dawn

Episode 3—Bliss Was It in That Dawn