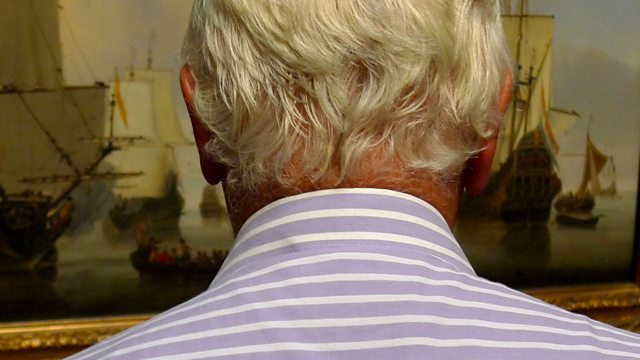 David Spicer - Kempton and the Duke

4 Extra Debut. Kevin Whately stars as Kempton Bunton, the Newcastle pensioner who stole Goya's portrait of the Duke of Wellington in 1961.

Kevin Whately stars as Kempton Bunton, the pensioner who stole Goya's portrait of the Duke of Wellington from the National Gallery in 1961.

In 1961, a portrait of the Duke of Wellington by the great Spanish artist Francisco de Goya was bought by an American collector for £140,000. Following a public outcry the British Government stepped in, matched the bid and saved the painting for the nation.

It was put on display in the National Gallery from where, three weeks later, it was stolen by Kempton Bunton - a 61 year old retired lorry driver from Newcastle who was protesting about having to buy a television licence.

He was a dedicated campaigner who had already served time in jail for refusing to pay for his TV licence. His plan was to get the Government to pay another £140,000 for the return of the painting and then use this money to buy TV licences for OAPs. Once he had the painting safely stored in a wardrobe at his home in Newcastle, he started writing letters explaining his plan to the press and Chairman of the National Gallery. However, no one took his letters seriously.

This is a play about a heist, a manhunt and a marvellously English eccentric character. It also looks at art - highbrow Goya versus lowbrow TV - and the relative values we place upon it. Kempton Bunton was a man who, although he had a 19th century masterpiece in his wardrobe, just wanted to watch Emergency Ward 10 for free.

A CPL Production for BBC Radio 4 first broadcast in October 2015.