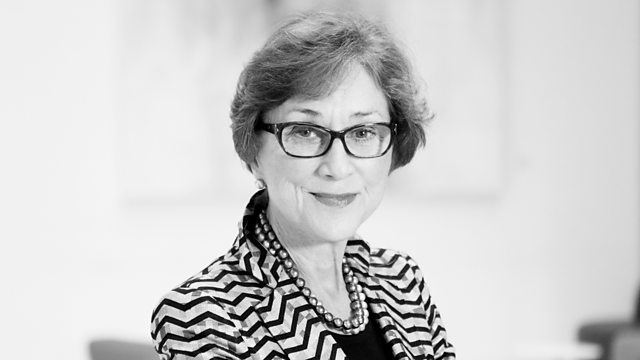 Dame Carol Black talks to Jim Al-Khalili about advising the government on how to get the nation fit for work.

Carol Black was an overweight child who, aged 13, put herself on a diet. Now, as an expert advisor to the government, she's the woman behind recent newspaper headlines suggesting that obese people who refuse treatment could see their benefits cut. In the last decade, Carol has conducted several reviews on work and health, sickness absence and how best to help people with obesity, alcohol and drug problems get back into the workplace. In 2008 she suggested the Sick Note should be replaced with a Fit Note which states what people can do rather than what they can't. Later she recommended that an independent assessor should decide who is, or is not, Fit for Work. Dame Carol Black talks to Jim Al-Khalili about the challenges associated with advising government on these controversial issues; and how, despite relative adversity and several bad decisions, she achieved such a position of power and influence.