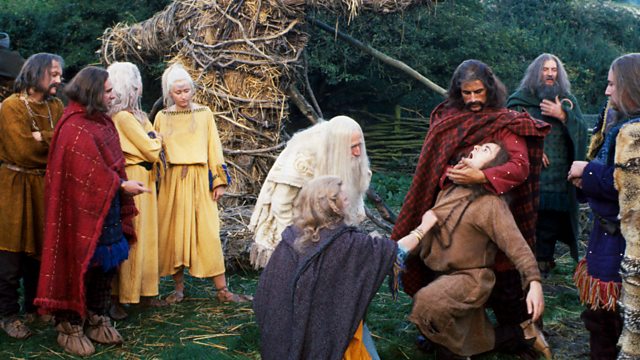 How Celtic Are We?

Dai Smith explores the meaning of Celtic identity, focusing on genetics, the Celtic language and the shared history that holds the six Celtic nations of the British Isles together.

For generations, Celtic identity on the British isles has been about 'not being English.' It's an interpretation you can see written out in Rugby internationals, jewellery design, music and poetry; underpinning devolved politics and regional radicalism.

Dai Smith takes the meaning of the terms 'Celt' and 'Celtic' in the twenty-first century and searches for a Celtic DNA and for Celtic language, as well as the shared history that holds the six Celtic nations together. At a time when many are questioning those facets which hold the identities of the UK together, he also asks if the use of the term Celtic to mean passionate, hot blooded, or romantic is not just a harmless inaccuracy, but a dangerous myth that is preventing a more mature and evidence based analysis of identity around the fringes of the British Isles.

You're Tearing Me Apart: Rebel Without a Cause at 60