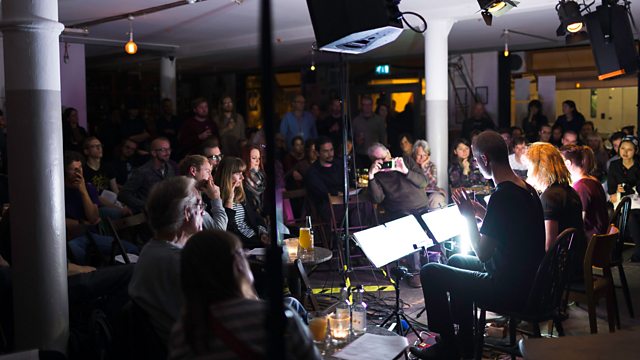 BBC Radio 3's ground-breaking festival of experimental sound Cut & Splice returns to the airwaves with recordings from last weekend's event at London's Cafe Oto, curated by the composer Joanna Bailie and featuring the group Ensemble Plus-Minus. Bailie's programme links the work of the early pioneers of the avant-garde to the trail-blazers of today and explores the relationships between music machines and the environment.

Michael Pisaro: Fields have ears 1 (2009) for piano and pre-recorded media

Recorded at Café Oto, London, 25-26 September. Cut & Splice is a partnership between Sound and Music, the national charity for new music, and BBC Radio 3's Hear and Now.