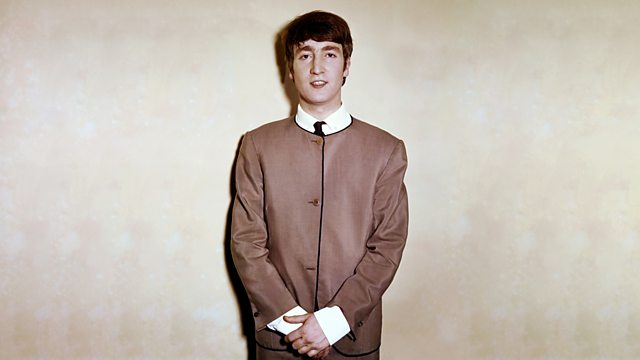 With rarely heard archive interviews, poetry readings and studio outtakes, the story of John Lennon’s extraordinary life and career is told in his own words.

John Lennon: Verbatim marks the iconic Beatle’s 75th birthday on October 9th with a sound scape incorporating rarely heard archive interviews, poetry readings, studio outtakes and alternative recordings of some of his most acclaimed compositions. It's a personal insight into the creative genius of one of the 20th centuries most diverse artistes.

Long before public figures mastered the art of the sanitised sound bite to protect their privacy, Lennon always spoke openly and honestly about his art and his personal life, whether talking about his earliest childhood memories, the highs and lows of The Beatles or his solo career. Lennon loved radio because he found it more relaxing than coping with the confrontation of a television film crew, so his radio sessions were often very revealing and entertaining.

Collated from conversations recorded between 1962 and 1980, it's an opportunity to hear, in John’s own words, the honesty and passion that fuelled his genius.