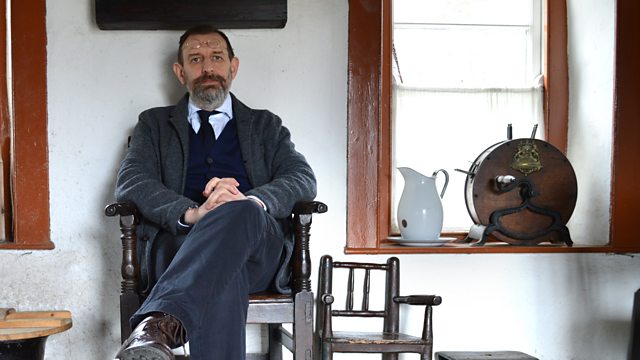 The Essay About Average
Episode 1 of 5

Novelist Ian Sansom takes a sideways look at the history and meaning of the ordinary and the everyday and discovers how the word 'average' has become a byword for mediocrity.

Novelist and critic Ian Sansom believes that the idea of the average is one of the key terms and principles of the modern age, encompassing human productivity, relationships, politics and art. So, how did average become a byword for mediocrity?

In the opening essay of this series of investigations into the average, Sansom takes a sideways look at the history and meaning of the ordinary and the everyday and discovers what it means to be the opposite of 'awesome'.