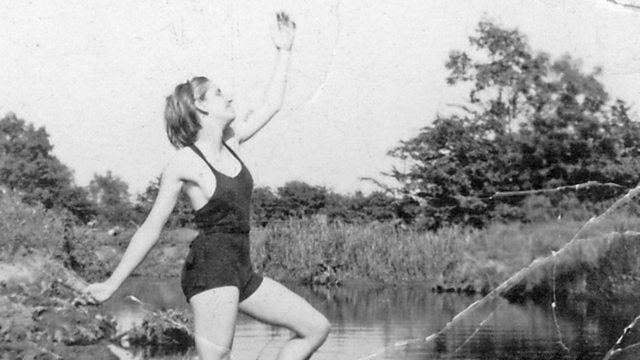 Book at Bedtime Sweet Caress: The Many Lives of Amory Clay
Episode 10 of 10

As her health declines, Amory wonders whether to continue. Barbara Flynn concludes William Boyd’s tale of a 20th century woman.

As her health declines, Amory wonders whether to continue.

William Boyd's novel follows one remarkable woman through the decades of the 20th century.

In 1915, Amory’s uncle unknowingly sets her life on its course when he gives her a Kodak Brownie No 2 as a present for her seventh birthday, igniting a lifelong passion for photography. Her camera will take her from high society London in the 1920s to the cabaret clubs and brothels of inter-war Berlin; to 1930s New York, the Blackshirt riots in London’s East End, and to France and Germany during the Second World War, where she becomes one of the first female war photographers.

She eventually comes to rest on a remote Scottish island, where she drinks, writes and looks back on a personal life that has been just as rich and complex as her professional one. She remembers the men that have been closest to her – her father, her brother, her lovers – irreparably scarred by two world wars, and reflects upon her own experiences of conflict and loss, passion and joy.

Episode 9—Sweet Caress: The Many Lives of Amory Clay