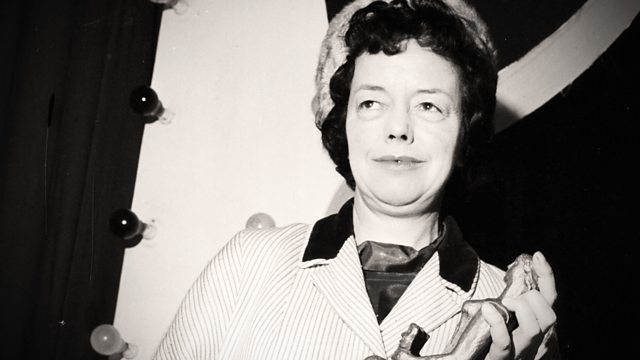 Two speakers have pulled out of a feminist conference in protest after campaigner Jane Fae withdrew saying she was effectively being silenced because she had written about pornography. Is this evidence of increasing intolerance and efforts to actively censor views which might offend?

Una, a graphic artist has drawn a novel-length comic, "Becoming Unbecoming," about the devastating abuse she endured as a child in the 1970s, set against the backdrop of the Yorkshire Ripper manhunt.

A sculpture of the pioneering theatre director Joan Littlewood will be unveiled on Sunday at Theatre Royal Stratford East, we take a look at her life and legacy.

Hardwick Hall in Derbyshire was created by Elizabeth, Countess of Shrewsbury - better known as Bess of Hardwick - in the 1590's. She outlived four husbands, was an astute and wealthy businesswoman. Louise Adamson reports.