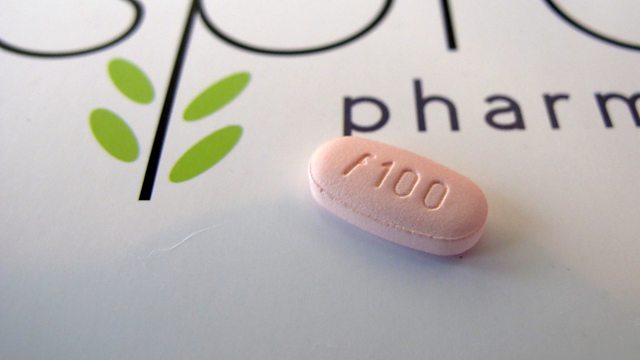 The 'Pink Pill': The Female Viagra?

Why the first licensed drug to treat low sexual desire in women is proving controversial. Melanie Abbott investigates how 'the pink pill' came to be approved in the USA.

The 'pink pill' flibanserin has been called 'the female Viagra', but critics argue its benefits are few and side effects many.

Melanie Abbott investigates how the failed anti-depressant came to be licensed in the USA, and what the future plans are to bring the drug to Europe.

How to Get Into the UK