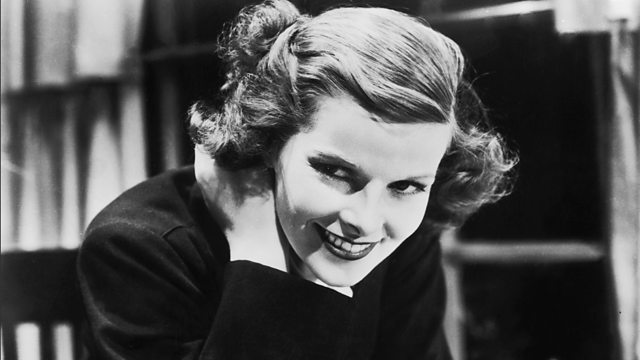 Dubbed an 'oddity' and 'box office poison', she liked to goad the press and public with her eccentric behaviour and unconventional love life. Her career in Hollywood spanned six decades, during which she starred alongside other Hollywood greats, including James Stewart, Cary Grant, Humphrey Bogart and Spencer Tracy.

The four time Oscar award winning actress Katharine Hepburn is this week's Great Life. She is championed by singer and actress Toyah Willcox - who met and worked with her. The expert is Dr Mark Glancy – Reader in Film History, at Queen Mary, University of London. The presenter is Matthew Parris.