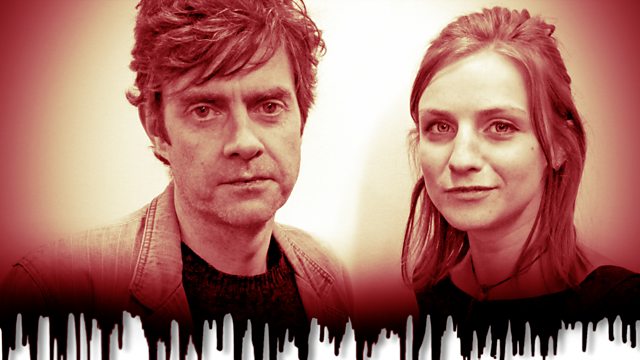 Drama The Price of Oil

On 20 April 2010, the Deepwater Horizon rig explodes, spilling millions of gallons of oil into the Mexican Gulf. An ambitious young journalist is determined to investigate.

On 20th April 2010, the Deepwater Horizon rig explodes, spilling millions of gallons of oil into the Mexican Gulf. An ambitious young journalist is determined to investigate, but her story becomes confused between youthful romantic dreams and reality. It leads her to a massive old oil rig off the coast of Aberdeen, and a grizzled but good-looking drilling engineer. Their lives become entwined in a sparkling series of alternative stories about the risks, rewards and realities of deep-sea drilling.

The Price of Oil season of factual dramas explores the history of oil - and the price we've paid for it. All this week, The Price of Oil takes us from 1951 to 2045, and around the world from Iran to Alaska, Libya, Nigeria, Turkmenistan, Washington and onto Scotland's offshore rigs, to explore the role oil has played in shaping our world.

Devised by Nicolas Kent, with Jack Bradley & Jonathan Myerson, the season is produced by Jonquil Panting for BBC Radio Drama. As director of London's Tricycle theatre for almost 30 years, Nicolas Kent championed responsive factual and political drama, including seasons of plays by renowned writers about Afghanistan (The Great Game) and nuclear weapons (The Bomb). Now he brings that experience to BBC Radio 4, to tell the story of oil.

No Two Days was directed by Nicolas Kent.

Someone's Making a Killing in Nigeria—The Price of Oil

Blood From Stone—The Price of Oil 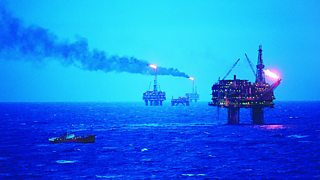 We bring you nine facts exploring the history of oil - and the price we've paid for it.