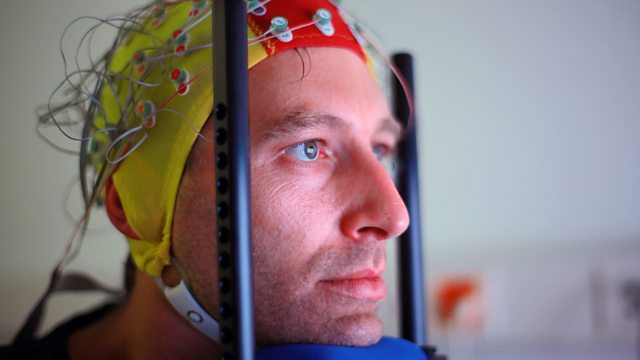 Are Video Games Really That Bad?

Horizon explores the differing opinions on video games. They frequently stand accused of causing violence and addiction in young people - but is there truth in the claim?

The video game industry is a global phenomenon. There are over 1.2 billion gamers across the planet, with sales projected soon to pass $100 billion per year. But their very popularity fuels the controversy that surrounds them. They frequently stand accused of corrupting the young - of causing violence and addiction. But is this true?

Horizon reveals a scientific community deeply divided. Some are convinced that video games incite aggression. Others insist they have no effect whatsoever on real-world violence. But away from the controversy, there is a growing body of evidence that suggests video games may help keep the brain sharp, and could soon revolutionise how we combat mental decline as we age.

See all clips from Are Video Games Really That Bad? (3)