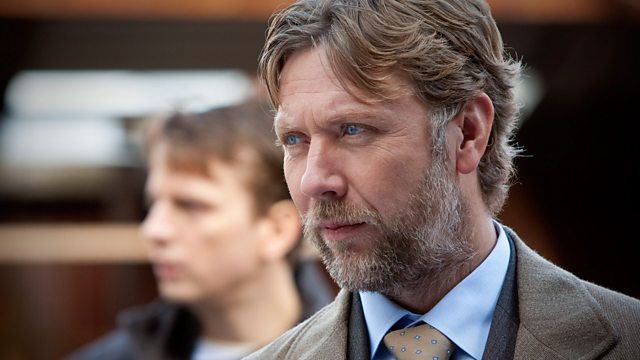 Swedish police drama. When the body of a district attorney is found suspicion falls on the leader of a motorcycle gang, but then his body is also found in similar circumstances.

When the body of a leading district attorney is found in a shallow grave in a children's playground, the chief suspect is the leader of a notorious motorcycle gang.

However, when his body is found in similar circumstances, Inspector Martin Beck and his team of detectives realise that they are dealing with a serial killer and that Beck himself is amongst the prime targets.

The Eye of the Storm

See all episodes from Beck 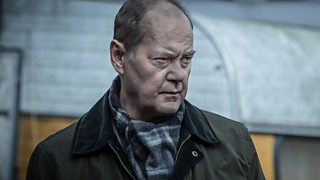 Old faces and new arrivals, find out who's in the police force.