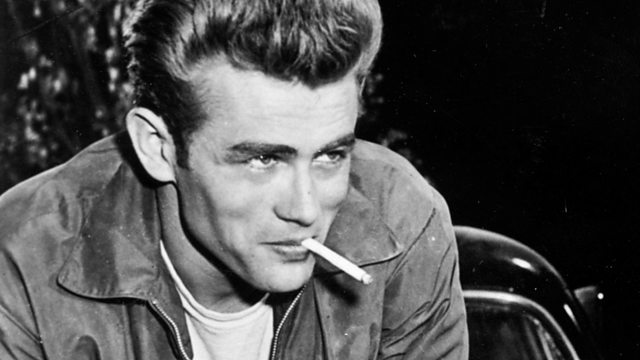 You're Tearing Me Apart: Rebel Without a Cause at 60

Alan Dein explores the making and meanings of the 1955 film Rebel Without a Cause, drawing on rare and previously unheard archive material.

It's impossible now to separate the cult of James Dean from the film that defined a teen-age. But Rebel Without a Cause is now 60 years old. Do it and its star still have the same power and allure? Alan Dein explores the mystery and mystique of Rebel and drawing on rare, never-heard archive, explores the making of a legend.

Looking for the Moor

How Celtic Are We?