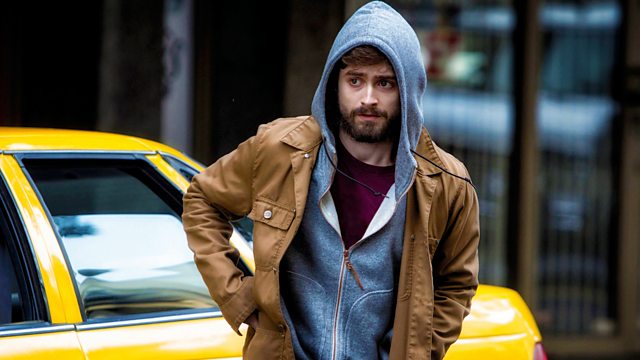 In autumn 2013, the game's latest iteration - GTA: V - earned $1bn in just three days, becoming the fastest-selling entertainment product in history. But this drama goes back to 2002, to tell the story of a three year period of intense controversy in the history of this iconic game's development. It happened when two passionate men on either side of a high-stakes cultural divide clashed. This conflict, between the creative genius behind the game and a self-styled crusader for American morality, escalated into a fight for the hearts, minds and freedoms of an entire gaming generation.

The Gamechangers stars Daniel Radcliffe and Bill Paxton. It is intended for an adult audience and is part of the BBC's Make It Digital season. It is unauthorised by the producers of Grand Theft Auto. 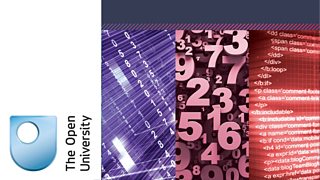 Learn how to write simple code