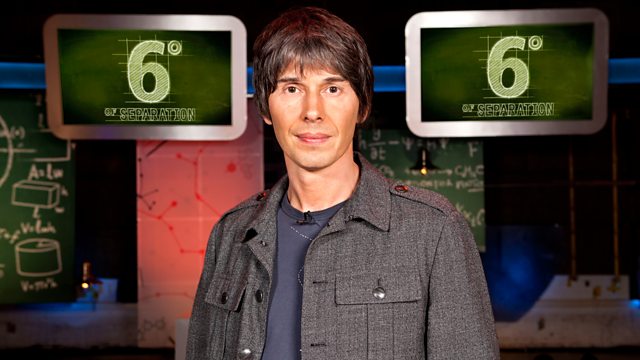 Professor Brian Cox hosts as comedians Ben Miller and Hugh Dennis each lead a team of scientists and they compete to find the scientific connections between six unlikely objects.

Professor Brian Cox expands your mind. He's joined by comedians Ben Miller and Hugh Dennis, who each lead a team of scientists as they compete to find the scientific connections between six unlikely objects.

It's Making it Digital week, so they start with an analogue record player, and attempt to find the link to Galileo, a dung beetle, whipped cream, the inner Earth and finally, end at all things digital.

A dung beetle obstacle race and exploding bags of custard are among the scientific experiments that help the teams find the links.