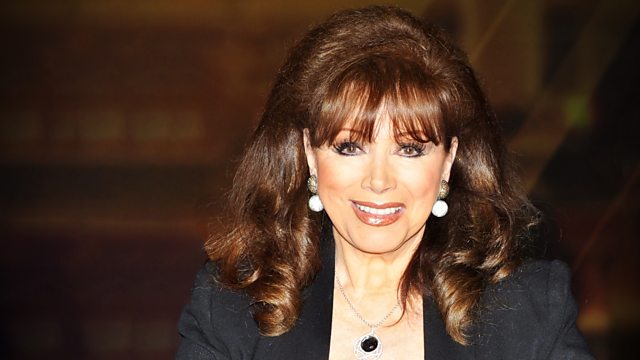 Brian Sewell, the art critic with the distinctive voice, outspoken opinions and love of dogs.

Jackie Collins who sold millions of copies of her sex and showbusiness novels,

Ted Smith, the conservationist who built up the UK's network of Wildlife Trusts.

And Yogi Berra the top baseball player also known for his mangling of the English language.

Matthew spoke to Michael Schmidt, Professor of poetry at University of Glasgow.