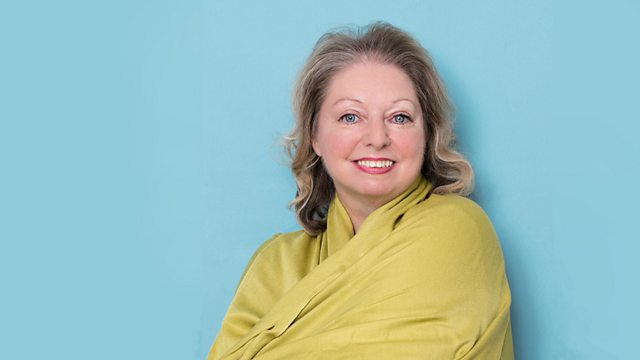 The Assassination of Margaret Thatcher, by Hilary Mantel

In Hilary Mantel's shortlisted story for this coveted award which celebrates its tenth anniversary in 2015, a woman is held captive in leafy Windsor. Read by Rebekah Staton.

In Hilary Mantel's shortlisted story for this coveted award which celebrates its tenth anniversary in 2015 a woman mistakes a sniper for a plumber. Held in captivity in leafy Windsor, will she become complicit in his murderous plot?

The fourth of five short stories shortlisted for this prestigious award, which in 2015 marks its 10th year. For a decade now the award has shone a light on the very best in contemporary British short fiction and celebrates writers both established and new.

To mark the tenth year of the Award, the BBC and Book Trust have launched Student Choice, in which nearly 500 16-18 year old students from 20 schools around the UK cast their own votes on the shortlist.

This year also sees the launch of the BBC Young Writers' Award with Book Trust. Open to 14-18 year olds, the aim of this Award is to inspire and encourage the next generation of short story writers and is a cross-network collaboration between BBC Radio 4 and Radio 1.

The winner and the runner-up of the coveted BBC National Short Story Award 2015 will be announced live from the BBC's Radio Theatre on Front Row from 7.15pm on Tuesday 6th October. At the same time the inaugural winners of Student Choice and the BBC Young Writers' Award will also be unveiled.

Do It Now, Jump the Table—BBC National Short Story Award 2015