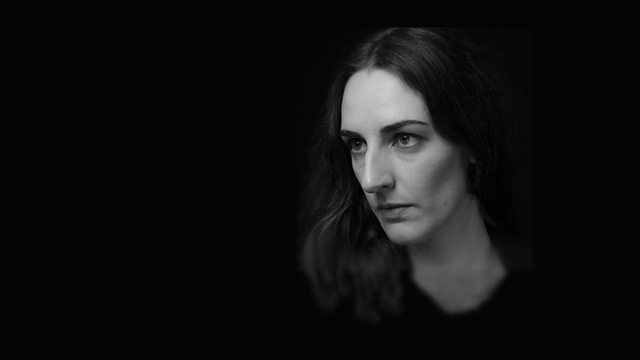 By Frances Leviston. Hidden emotions between a mother and daughter surface in the build-up to a family wedding. Read by Kate O'Flynn.

In Frances Leviston's short story, hidden tensions between a mother and daughter surface in the emotional build-up to a family wedding. Shortlisted for the 2015 award.

The BBC National Short Story Award marked its 10th year in 2015, of shining a light on the very best in contemporary British short fiction and celebrating writers both established and new.

The winner and runner-up were announced at the BBC's Radio Theatre on BBC Radio 4's Front Row on Tuesday 6th October 2015.