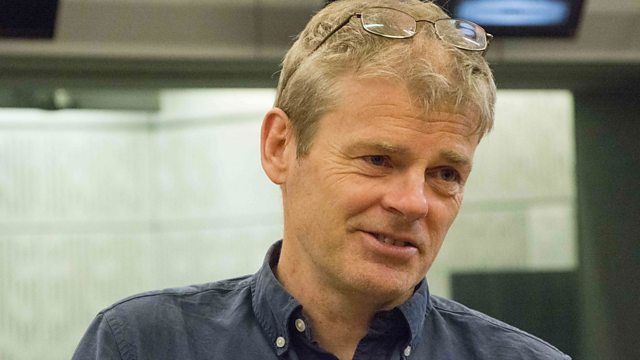 By Mark Haddon. A man overeats and fears leaving the house, but Leah comes to the rescue. Read by Colin Buchanan.

Runner-up for the 2015 award. In Mark Haddon's short story, he dangerously over-eats; just as seriously he lives at home in fear of the outdoors. Until Leah calls and his life takes a dramatic turn.

The BBC National Short Story Award marked its 10th year in 2015, of shining a light on the very best in contemporary British short fiction and celebrating writers both established and new.

The winner and runner-up were announced at the BBC's Radio Theatre on BBC Radio 4's Front Row on Tuesday 6th October 2015.