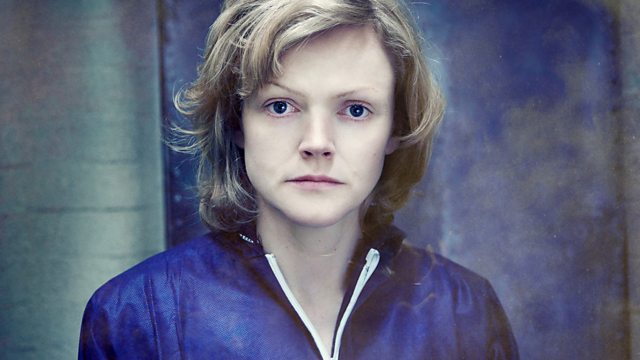 By Jonathan Buckley. A family seek the help of a clairvoyant to shed light on the fate of their missing daughter. Read by Maxine Peake.

When their daughter goes missing, a desperate family enlist the help of a clairvoyant to shed light on her fate. Yet their encounter with this visitor puts them all under immense strain. No ordinary psychic, the unnamed narrator surveys the scene with a chillingly forensic eye for detail and an extensive back-catalogue of success stories - her 'bona fides' - to refer to. But, as she realises through a series of intense visions, this will not be a successful intervention.

John Wilson, presenting a special live edition of Radio 4's Front Row programme from the award ceremony, described the story as "a brilliantly subtle story that all hinges on the slow reveal, the accumulation of detail".