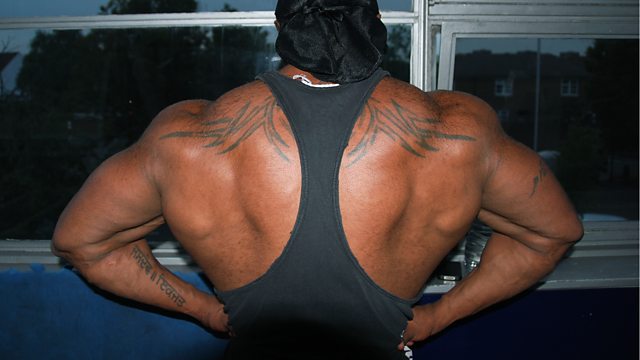 Thousands of men in the UK have 'Bigorexia' - an obsession about being too small, despite being more muscular than most. Athar Ahmad meets those living with the condition.

Bulging biceps, massive muscles and ripped abs - there has never been so much pressure on men to look good.

Experts fear it is driving a dangerous disorder - 'Bigorexia' - an obsession with achieving the so-called perfect body. Formally known as muscle dysmorphia, it is often compared to anorexia but in reverse. Men living with the condition think they look small - despite being more muscular than most people.

It can drive them to dangerous steroid abuse, depression and even suicide.

Athar Ahmad meets the men going to extremes in the quest for their dream physique and asks why so little is known about this growing problem.