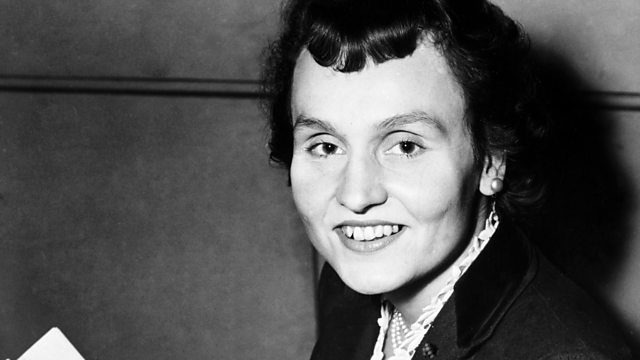 4 Extra Debut. The backstage story of ITV’s launch night when thousands of listeners to The Archers were distraught. Stars Eleanor Tomlinson.

It's media folklore that the death of BBC soap opera heroine Grace Archer was a ploy to thwart the launch night of ITV on 22 September 1955.

But for the first time, this drama delves deep into The Archers' archives to reveal what really inspired 20 million people to tune in and left tens of thousands of listeners distraught.

Joanna Toye's drama explores the backstage story to a watershed moment in the history of broadcasting which became one of the defining cultural events of the 1950s.