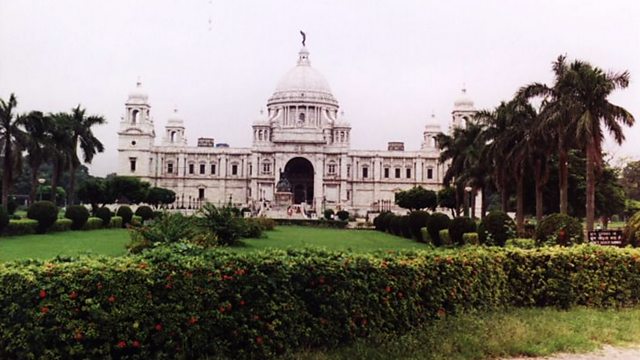 Everything You Never Knew About Indian History

As part of the BBC's India Season, Rana Mitter is joined by New Generation Thinkers and young academics to talk about Indian history during British rule and the Second World War.

Rana Mitter is joined by young academics who are exploring Indian history during British rule and looking at India in the Second World War. His guests are Maha Rafi Atal, Anindita Ghosh, Jahnavi Phalkey and Yasmin Khan. Part of the BBC's India Season.

Dr Yasmin Khan has published The Raj at War
Dr Jahnavi Phalkey is the author of Atomic State: Big Science in Twentieth Century India
Dr Anindita Ghosh has published Power in Print : Popular Publishing and the Politics of Language and Culture in a Colonial Society, 1778-1905
Maha Rafi Atal writes as a journalist and in her own blog.