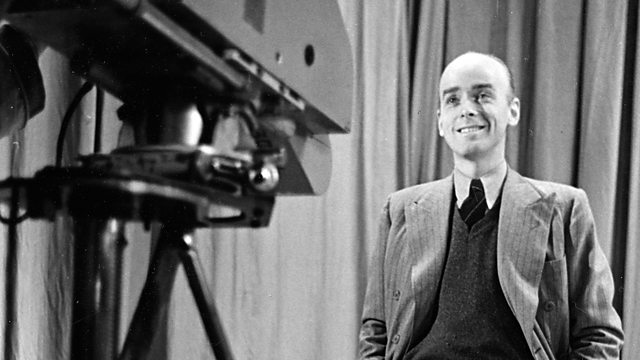 British writer Cedric Belfrage avoided prosecution after passing top secret papers to Russia in WW2. But was he acting under orders, or was he a Soviet spy? Gordon Corera reports.

British writer, Cedric Belfrage, avoided prosecution after passing top secret documents to Russia in World War Two. But was he acting under orders or was he a Soviet spy?

Gordon Corera examines new evidence from recently declassified MI5 files, which help explain how Belfrage went from being a Hollywood film critic in the 1930s to having access to highly confidential British and US intelligence material in the 1940s which he later admitted passing to Russia.

After being named as a Soviet spy in 1945, Belfrage appeared before The House Un-American Activities Committee and was later deported from the US for having been a member of the Communist Party.

We talk to some of those who met him after he later settled in Mexico, including the son of Julius and Ethel Rosenberg, who were executed by the US in 1953 for being Soviet spies. And we explore why MI5 was anxious to avoid prosecuting Belfrage in case it proved embarrassing for the British security service.

The Ambridge Price of Milk