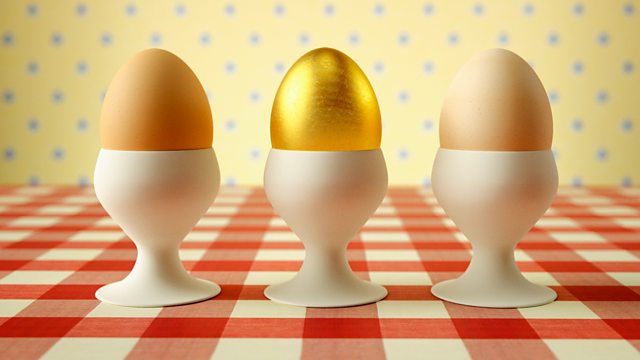 Ira Lightman looks into the economic theories of the maverick American poet Ezra Pound and finds them surprisingly topical.

The American poet Ezra Pound devoted much of his compendious poetic work, The Cantos, to discussion of his firmly-held beliefs about economics and the distribution of wealth. Difficult if not impossible for a casual reader to follow today, the Cantos draw heavily on American and Chinese history, and the writings of various now-obscure economists, in support of Pound's quest for an ideal society.

The modern British poet Ira Lightman has been an admirer of Pound's Cantos for many years, and realised after the financial crash of 2008 that Pound may have some surprising lessons for us about how banks operate and how monetary systems are organised. Pound is unfortunately now remembered for a series of wartime broadcasts in sympathy with Fascism, which saw him locked up in a mental institution after the Second World War. Yet the Cantos are all about social justice, about fair distribution, and about the evils of a system which extracts interest at an extortionate rate - which Pound personified as the abstract arch-villain 'Usura'.

Pound's beliefs were shaped by the aftermath of the First World War, the inequities of the post-war reparations, the straitjacket of the Gold Standard in the 1920s, and the Great Depression. In this programme Ira sets out to explore Pound's economic theories further, and to ask if they may be able to teach us something about our own financial crisis. Pound was writing at a time when many poets saw it as their natural role to ask hard questions about politics and social justice - and expected to be taken seriously. In our own time, poetry is perhaps not the genre to which readers most immediately turn for a dissection of these issues - and yet many poets are passionately involved in the debate. Is it still a poet's role to provide economic advice in the 21st century, as Pound sought to in the 20th?

In his personal exploration of Pound's modern resonances, Ira also seeks the expertise of biographer A. David Moody, poet Judi Sutherland, and Harvard economist Barry Eichengreen. Drawing upon what he discovers, he tackles the challenge of creating a brand new Canto, responding to our own economic circumstances.