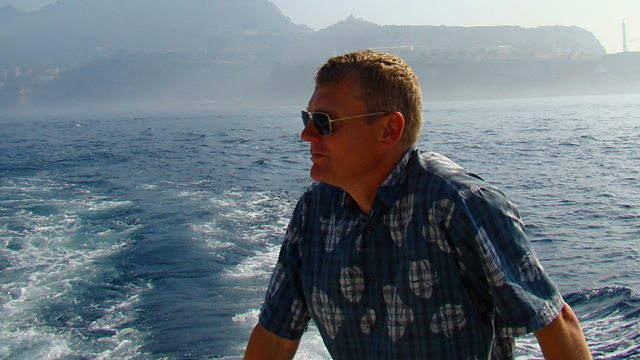 Britain still owns 14 tiny territories around the globe from Bermuda to Pitcairn. Could we use them to protect the world's oceans? Tom Heap investigates.

Britain still owns islands large and small across the globe, from Pitcairn to South Georgia and Bermuda to Ascension. Could we use the waters around these territories to protect vast swathes of the oceans from overfishing and development? Tom Heap meets the islanders and the conservationists eager to see if Britain really can lead the way.

He takes to the water to see how Gibraltar is using its spawning grounds to restore the health of the Mediterranean and finds out what the enormous new no-fishing zone around Pitcairn could mean for the Pacific.

Sounds of the Seas