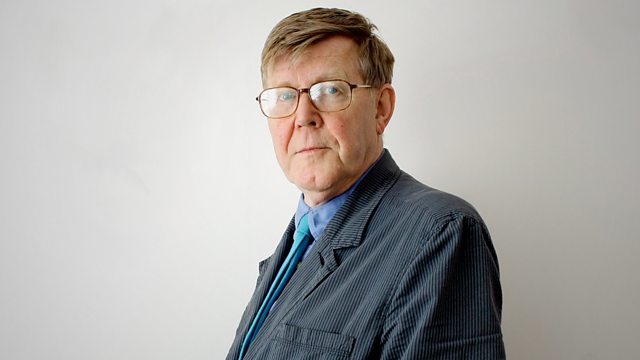 Birth of an Orchestra

Last year on BBC Radio 4, Alan Bennett recalled his boyhood visits to the Yorkshire Symphony Orchestra. In Death of an Orchestra, he was joined by supporters and former members in telling the YSO's history, from 1947 to its sad demise in 1955.

As he listened to that programme, David Taylor was coincidentally in the process of creating a new youth orchestra - the Yorkshire Young Sinfonia - and Alan Bennett's story of the YSO gave his project a new sense of purpose: "To create the musicians of tomorrow, providing a springboard to a career in the arts, and stimulate the arts in Yorkshire".

Birth of an Orchestra follows the students of the YYS as they prepare for their inaugural concert - just 60 years on from the YSO's last performance. The young players talk about their musical backgrounds and ambitions, and hear advice from three former members of the YSO with long and distinguished orchestral careers - violinist Stan Smith, harpist Mair Roberts and cellist Betty Wood, a founder member of the YSO at the age of 19.