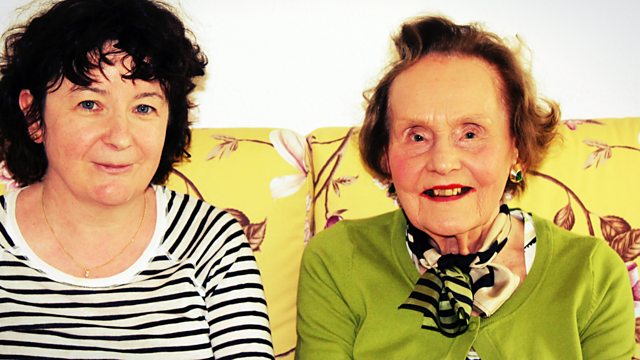 Ysanne Churchman, now 90, remembers playing the role of Grace Archer in 'The Archers' and her shocking death in a fire 60 years ago heard by 20 million listeners.

Barrister, Charlotte Proudman sent a LinkedIn invitation to a senior partner at a law firm who responded by commenting on her "stunning" profile picture. Louise Pennington, feminist writer and activist and Belinda Brown, Honorary Research Fellow at UCL and writer for 'Conservative Woman', debate what Charlotte did next.

We continue our Women in Tech, series with a discussion between Eugenie von Tunzelmann and Sheila Wickens about working in visual effects. And Marieme Jamme, tech activist and entrepreneur tells Jane how she focusses on STEM to empower her fellow Africans through education, mentoring, and economic development.