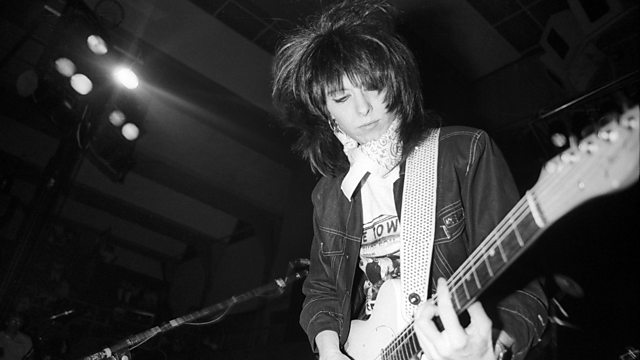 Chrissie Hynde talks about her long career in rock, and Jenny Downham, author of best-selling Before I Die, discusses her new novel Unbecoming. Presented by Jenni Murray.

Chrissie Hynde on her long career in rock. Jenny Downham, author of the bestselling on 'Before I Die' on her new novel Unbecoming. Bobbi Hunter was one of the founders of Greenpeace, her daughter Emily is now an activist. They talk to Jenni about how their commitment to political action shaped their family life. And as part of the BBCs Make it Digital campaign, Kathryn Parsons, CEO of Decoded talks about a career going from classics to coding.