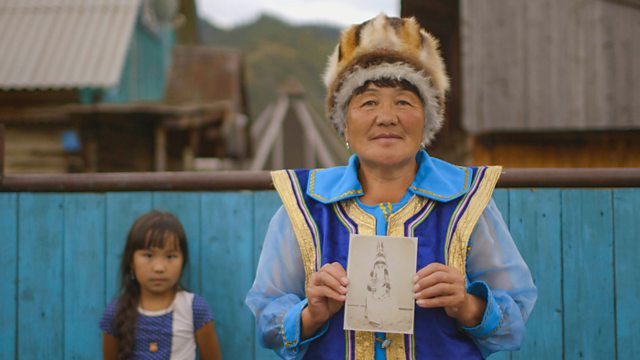 The Ascent of Woman
Episode 1 of 4

Civilisation has given humanity extraordinary advances - codes of law and commerce, science and art. But what does it look like from the point of view of women? Travelling from the nomadic worlds of the Eurasian steppes to the early civilisations of Mesopotamia, Egypt, ancient Greece and Rome, Dr Amanda Foreman explores how early civilisations dealt with the roles and status of women and, in so doing, she asks some profound questions about the legacy they've left behind.

In Anatolia, she visits Catalhöyük, one of the world's earliest settlements, which archaeologists believe held remarkably different notions of gender. From Mesopotamia, she explores the world's first law codes written to regulate women's status and behaviour, including the world's first known veiling law dating from 1350 BC, two millennia before the advent of Islam.

Across Europe and the Near East, she uncovers a group of extraordinary women who created their own routes to power in male-dominated worlds. These include Enheduanna, the world's first recorded author, the Ukok Ice Maiden, one of the great archaeological discoveries of the 20th century, and Hatshepsut, one of ancient Egypt's most successful but most maligned ruling queens. Crucially, she also explores the darker legacy of gender inequality in ancient Greece, whose influential ideas on the inferiority of women have cast a long shadow over women's lives across the globe to this day. Amanda's approach aims to profoundly alter the accepted view of civilization once and for all.

See all episodes from The Ascent of Woman

OU on the BBC: Dr. Amanda Foreman talks about The Ascent of Woman 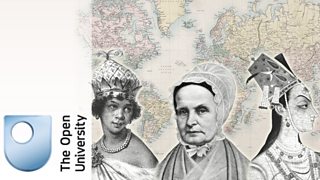 Find out more about world-changing women. 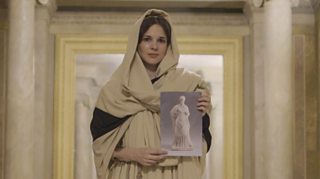 When and how did women become to be seen as second-class citizens in most civilsations?