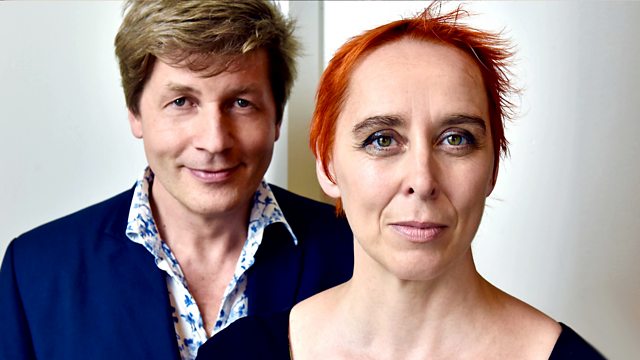 Timandra Harkness and Leo Johnson examine whether tomorrow's generation will prize experiences over possession, and how such a shift in attitudes could reshape society.

Presenters Timandra Harkness and Leo Johnson look at their belongings, and those of others, with fresh eyes as they ask - is ownership over? It may be a central pillar of most societies, but in the future will people still want to own so much stuff if they can easily share?

Financial constraints and increased awareness of the planet's finite resources may mean a new generation is prizing access and experience over belongings. The growing tech revolution can provide the digital platforms to make this possible. FutureProofing unpicks the consequences: Will we see a shift in our attitudes towards owning physical objects? What will be the implications of the new ideas economy? And can objects own themselves?

The programme tackles these subjects with the help of writer Rachel Botsman, Daan Weddepohl of Peerby, software developer Mike Hearn, psychology lecturer Sheila Cunningham, journalist Paul Mason, the residents of Christiania in Copenhagen, and the comedian George Carlin with his routine on 'stuff'.

See all clips from Ownership (2)