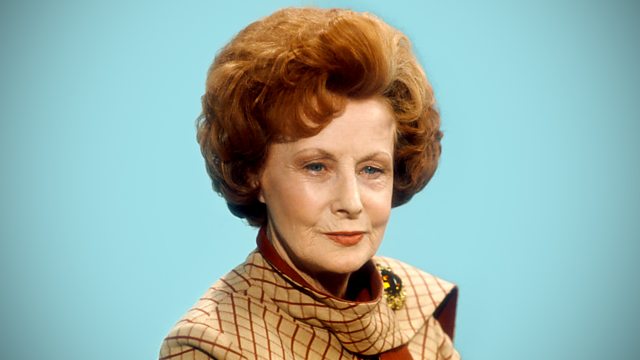 She was the reforming transport minister who couldn't drive, the childless woman who changed lives for mothers by paying Child Benefit directly to them, the passionate Labour cabinet minister who didn't become the first female Prime Minister but perhaps paved the way for the Conservative woman who did.

Matthew Parris explores the life of Barbara Castle with his guest Frances Crook, the Chief Executive of the Howard League for Penal Reform, and Roy Hattersley, who worked with Barbara Castle in the 1960s, is their expert witness.