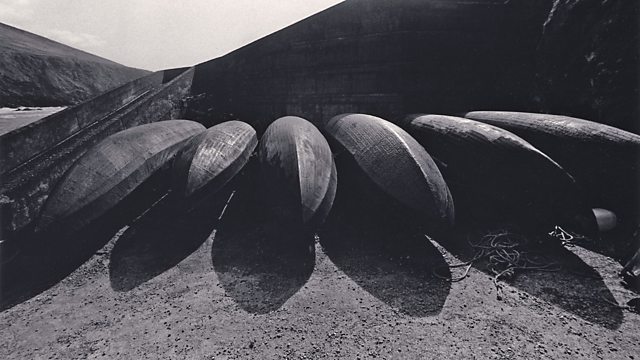 Eamonn McCabe, photographer and former picture editor at the Guardian, curates a photo exhibition on the radio, featuring ten images that move and inspire him.

The photographer and former Picture Editor at The Guardian, Eamonn McCabe, curates a photo exhibition on the radio, featuring images that have moved and inspired him during his 50 years in the business. Together, the images represent the power photography has to connect us to our past and our humanity - our feats and failures, our memories, emotions, and our humour.

Pictures by acclaimed war photographer Don McCullin and portrait photographer David Bailey remind Eamonn of his youth in North London. He talks to the British photographer Michael Kenna about the tricks of light and the merits of black and white versus colour prints. He also offers some very personal reflections on his colleague at the Observer, Jane Bown.

We hear from Joel Meyerowitz whose images of the aftermath of the attack on the World Trade Center in September 2001 offer a visceral example of photo reportage, despite being taken after the event. Joel's moving account, courtesy of The National September 11 Memorial and Museum, raises questions about whether it is right to make something aesthetic from something tragic.

See all clips from The Spoken Image (2) 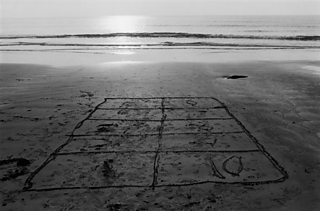 Click here to view the images in all their splendour. 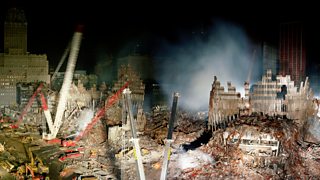 Watch audio slideshows exploring some of the images featured in the programme. 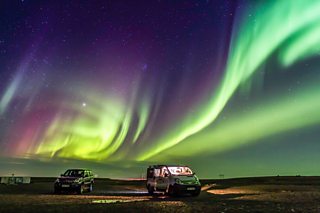