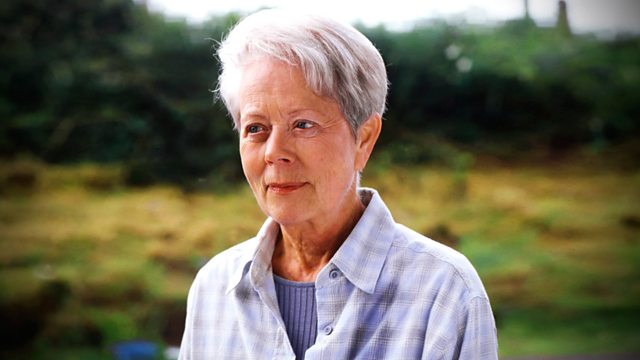 4 Extra Debut. A group of veteran outrageous comedians face home truths when one of their number dies. Stars Bill Wallis and Annette Crosbie.

What happens to the stars of outrageous, ground-breaking TV comedy as the years go by?

Written by David Renwick, creator of the hit BBC TV series One Foot in the Grave.

Made for BBC Radio 4 by Armada Productions.