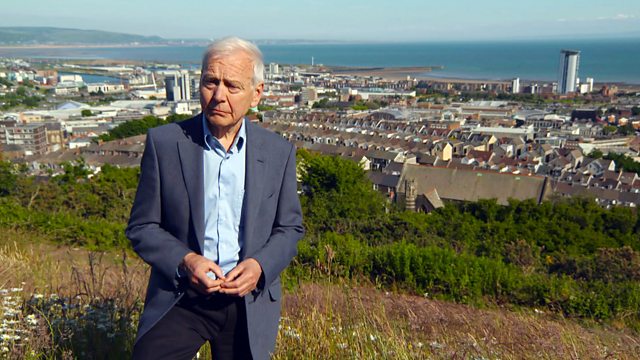 John Humphrys marks the 75th anniversary of the start of the Blitz in south Wales, learning about the Nazi bombing campaign there and how it affected those who experienced it.

To mark the 75th anniversary of the start of the Blitz, John Humphrys returns to south Wales to discover more about the devastating Nazi bombing campaign and how it affected those who experienced it. He sees the reconnaissance maps the Germans used to identify key bombing targets. He takes to the air to follow the direct flight path of the Luftwaffe bombers, as they attacked Cardiff and Swansea. Back on the ground, he also meets survivors of the bombings, including Elaine Kidwell from Swansea, who describes the Blitz on the city as hell. He also visits locations where the bombs hit, including the site of Hollyman's Bakery, the setting for the single worst atrocity in Cardiff. This is a personal story for John, who was born in 1943, and who remembers playing amongst the rubble of the bombsites in Splott, near Cardiff docks.

See all clips from Blitz Wales with John Humphrys (2)

The Blitz: Eight months of terror 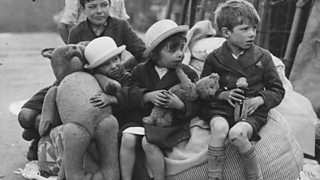 How close was Britain to destruction in 1941?