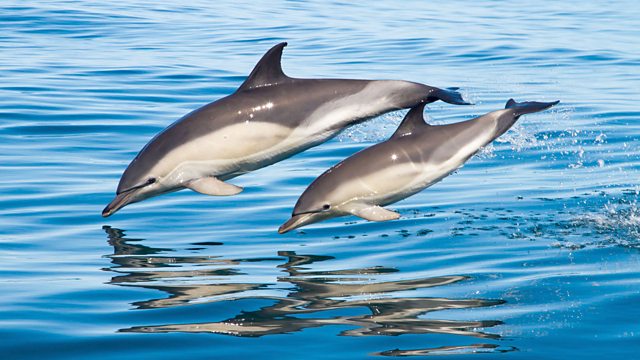 Marine wildlife programme. Hugh Fearnley-Whittingstall and the team find out where to meet the UK's dolphins and whales.

Hugh Fearnley-Whittingstall and a team of marine enthusiasts are following the animals arriving and thriving in UK waters this summer. In this first programme, Hugh finds out where we can meet the UK's dolphins and whales. Killer whales, humpbacks and a superpod of over 300 bottlenose dolphins are all in the team's sights.

This summer, an extraordinary wildlife gathering is occurring all around the UK; our seas are attracting marine life from across the globe - and everyone wants a glimpse of our megafauna. Lindsey Chapman is following a superpod of 300 dolphins feeding in Cardigan Bay. She's joining locals hoping to spot the sea's biggest show-offs. Further north, the whales are arriving. Humpback sightings are on the increase, but how easy is it to catch one on film?

Wildlife cameraman Richard Taylor-Jones is reliving a mysterious whale stranding. Meanwhile, Hugh is investigating an industry that once decimated the population of whales in our seas and abroad. Commercial whaling ended in the UK as recently as 1963. Hugh finds out why Britain relied so heavily on whale products and meets the men sent to the Antarctic to hunt ocean giants on an industrial scale.

Over in America, there is also a unique chance to go behind the scenes with Matt Baker and the Big Blue Live team as the ocean's biggest animals arrive in Monterey Bay, California. 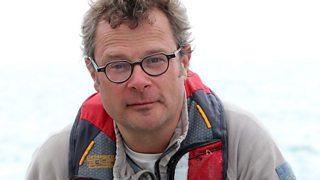 Discover how you can help the UK's coastal wildlife. 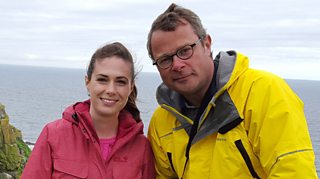 More about our fantastic cast of presenters. 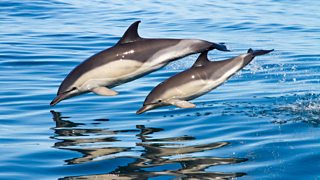 Facts on marine wildlife in and around the UK 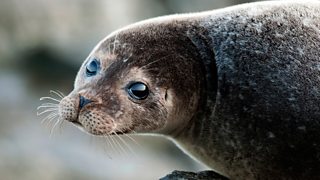 From rock pooling to seeing basking sharks, a selection of places to see marine wildlife.