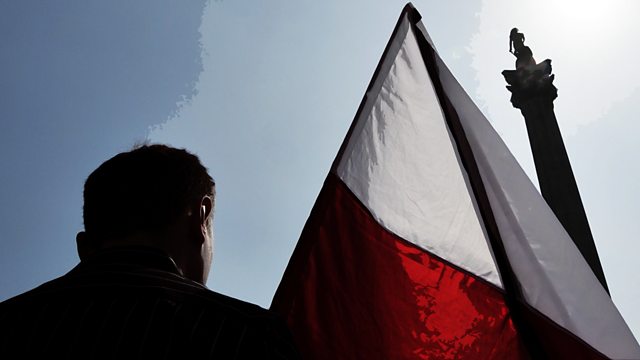 Woman of Your Dreams by AM Bakalar

In Dorota's hairdressing salon-cum-living room in Hounslow, Angelika wonders about her self-image. Read by Natasha Radski.

Estimates vary but there are now approximately 750,000 Poles living in the UK. And Polish is now the second most spoken language in England. Much of this is the result of immigration since Poland joined the EU in 2004 - but there is also an older community that developed in the years after the Polish Resettlement Act of 1947.

Episode 2: Woman of Your Dreams by A.M. Bakalar
In Dorota’s hairdressing salon-cum-living room in Hounslow, Angelika begins to wonder about her self-image.

Another Kind Of Man by Anya Lipska

See all episodes from Angielski