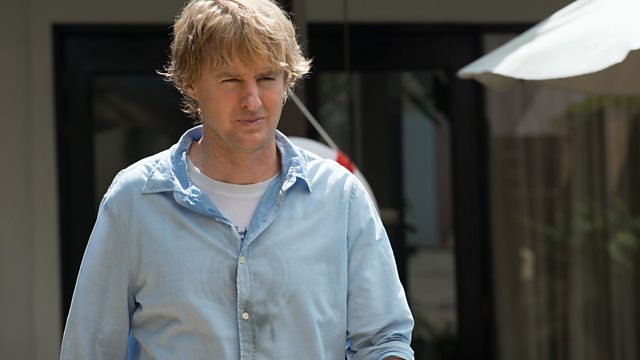 Actor Owen Wilson discusses his role in thriller No Escape, plus critics Nicola Balkind and Nathanael Smith review the film along with Dope and Me and Earl and the Dying Girl.

It's film review day here on The Janice Forsyth Show.

Today, Janice will be hearing from Actor, Owen Wilson who will be discussing his role in the action- thriller, No Escape.

Regular Critics, Nicola Balkind and Nathanael Smith will share their thoughts on the film, and review this week's other biggest releases: including, Dope and Me and Earl and The Dying Girl.

Later in the show we'll have live music from 'Wandering Sons' and Sir Tom Courtenay talks about his new film, 45 Years .

All that and Mark Kermode joins Janice to discuss the highlights of the Shetland 'Screenplay' Film festival.