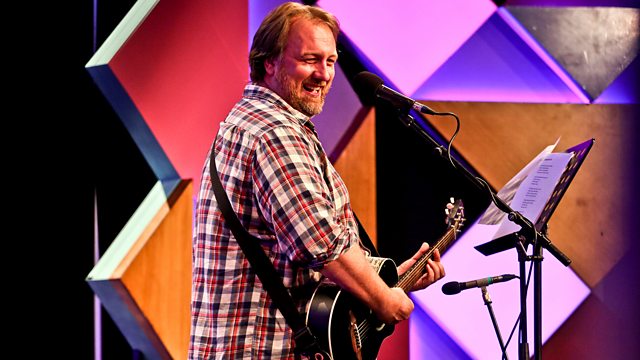 Mitch Benn explores David Bowie’s back catalogue – and the conundrum of not really getting him as he grew up. From 2015.

David Bowie is the first rock star Mitch can remember being aware of.

He was two, David was Ziggy Stardust, and he remembers feeling that while he liked him he didn't really get him. As he's grown up - and David Bowie has grown up right along side - Mitch realises that Not Really Getting David Bowie is the whole point...

Mitch Benn takes you on a whistlestop tour of Bowie's back catalogue, examining his legacy and Mitch's own personal connection to his music.

Comedy series for anyone who's ever bought a record or fallen in love with a song.

Written by and starring Mitch Benn.

Mitch Benn Has Left the Building